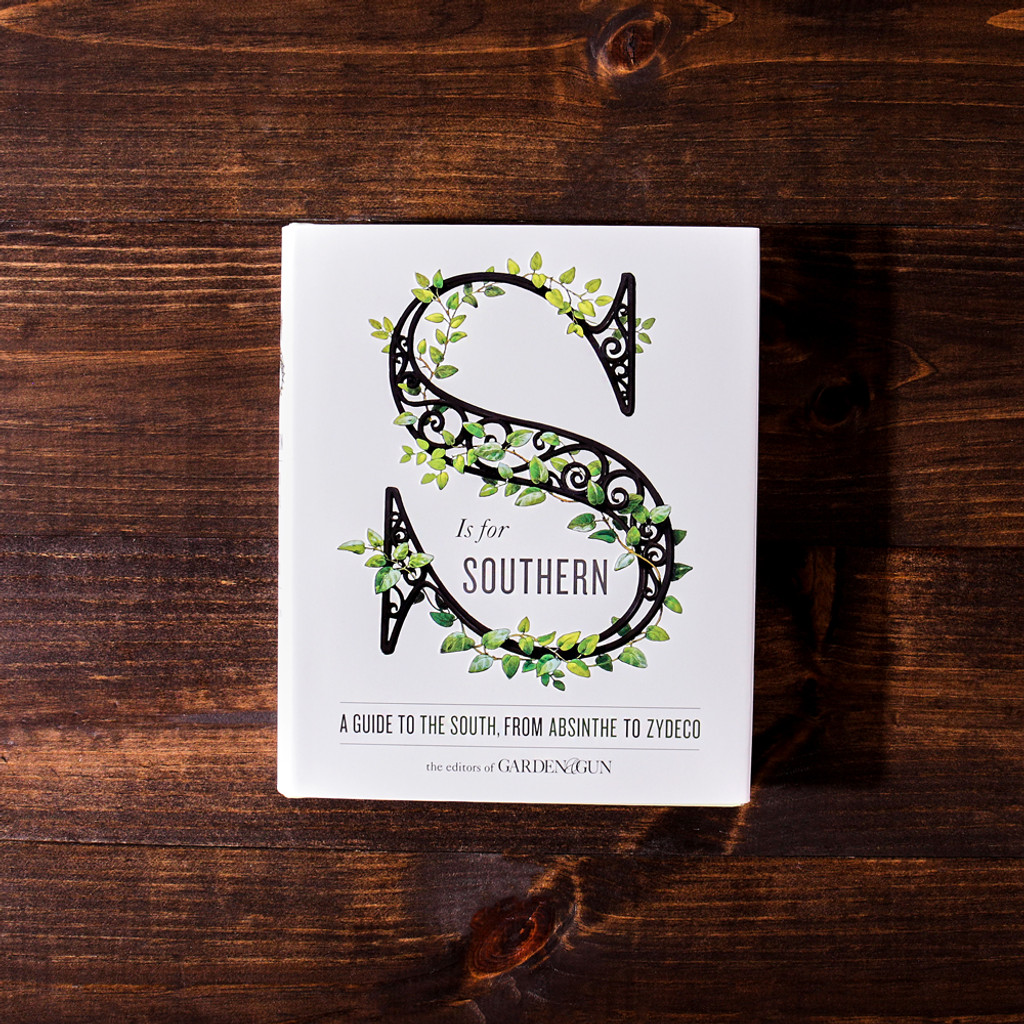 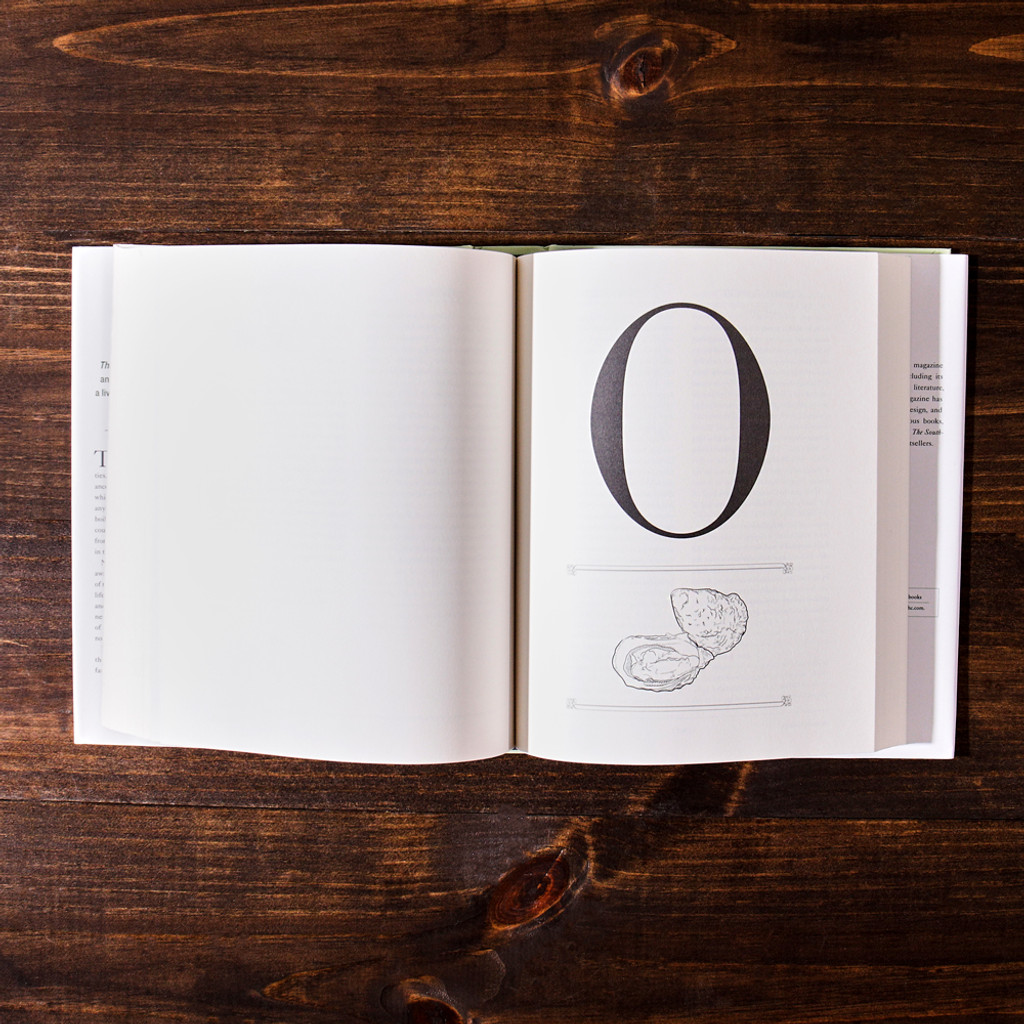 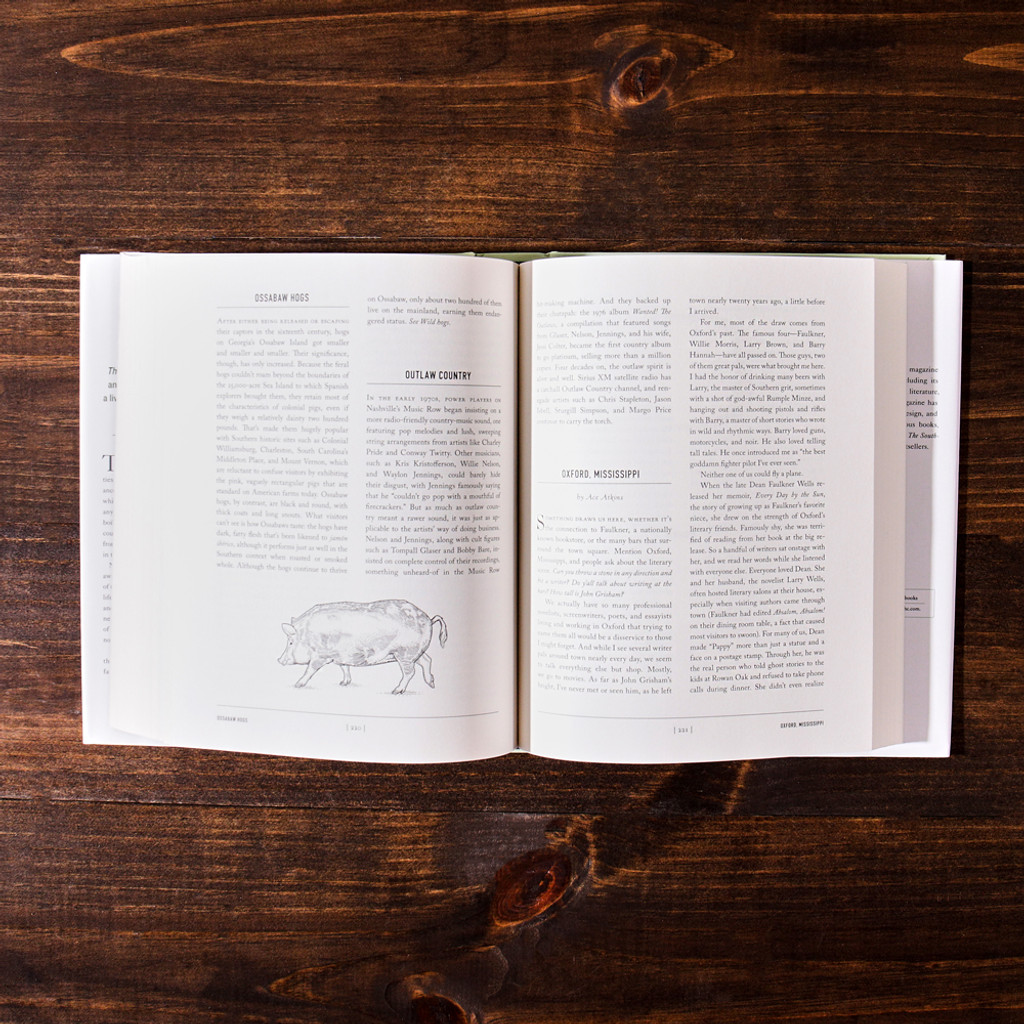 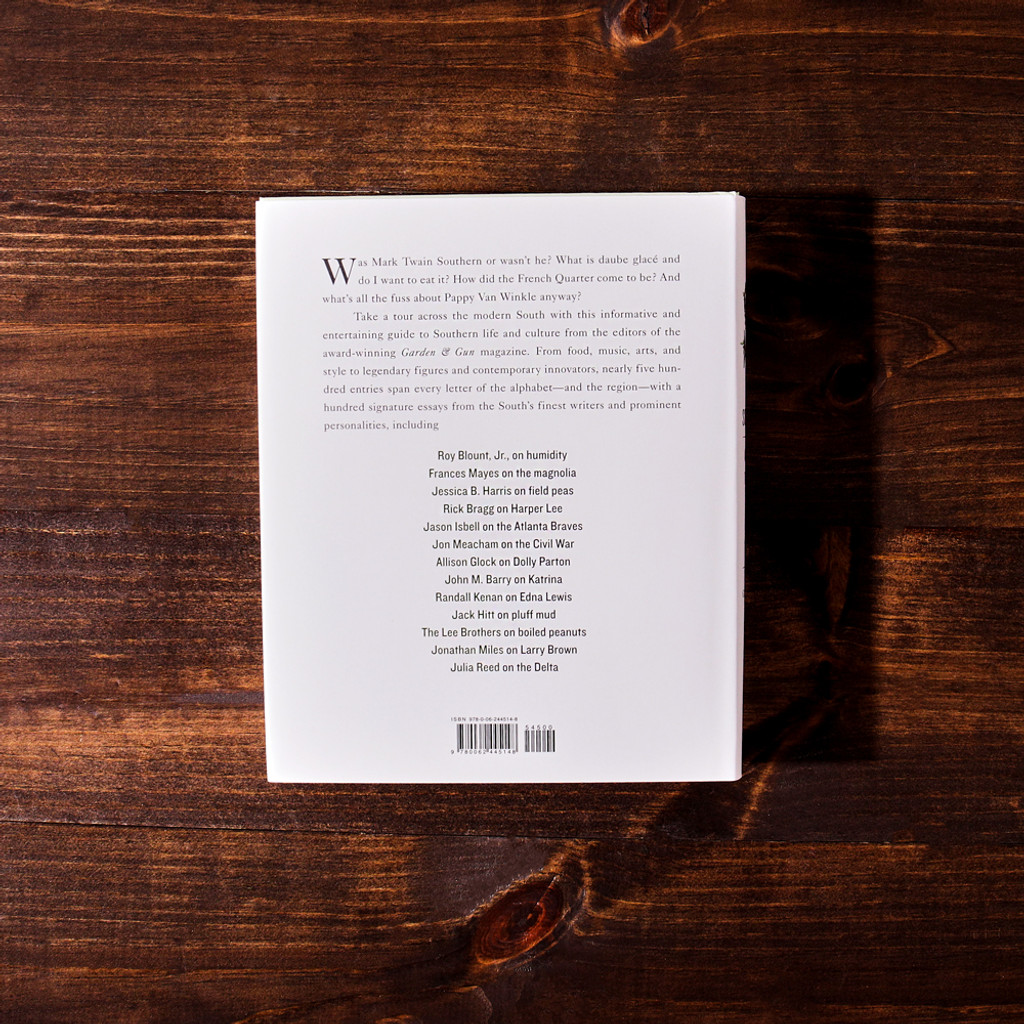 S is for Southern: A Guide to the South, from Absinthe to Zydeco by Garden & Gun

The American South is a diverse region with its own vocabulary, peculiarities, and complexities. Tennessee whiskey may technically be bourbon, but don’t let anyone in Kentucky hear you call it that. And while boiling blue crabs may be the norm across the Lowcountry in South Carolina and Georgia, try that in front of Marylanders and they’re likely to put you in the pot.

The Southerner's Cookbook: Recipes, Wisdom, and Stories by Garden & Gun

$38.00
From Garden & Gun—the magazine that features the best of Southern cooking, dining, cocktails, and customs—comes an heirloom-quality guide to the traditions and innovations that define...
View Product
Add to Cart
Add to Cart

The Southerner's Handbook: A Guide to Living the Good Life by Garden & Gun

$28.00
Whether you live below the Mason Dixon Line or just wish you did, The Southerner’s Handbook is your guide to living the good life. Curated by the editors of the award-winning Garden & Gun...
View Product

$6.00
For too long, the Southern woman has been synonymous with the Southern belle, a “moonlight and magnolias” myth that is nowhere close to describing the strong, richly diverse women who...
View Product
Add to Cart
Add to Cart