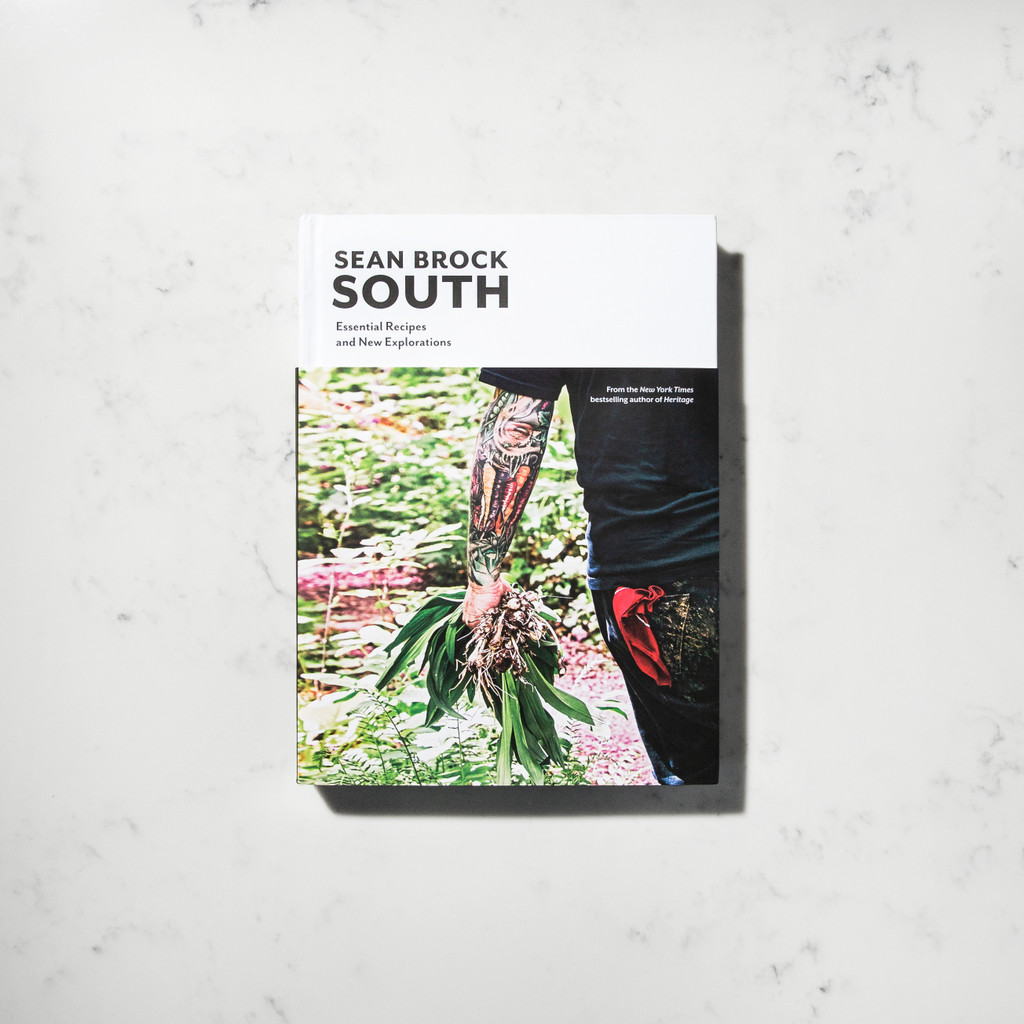 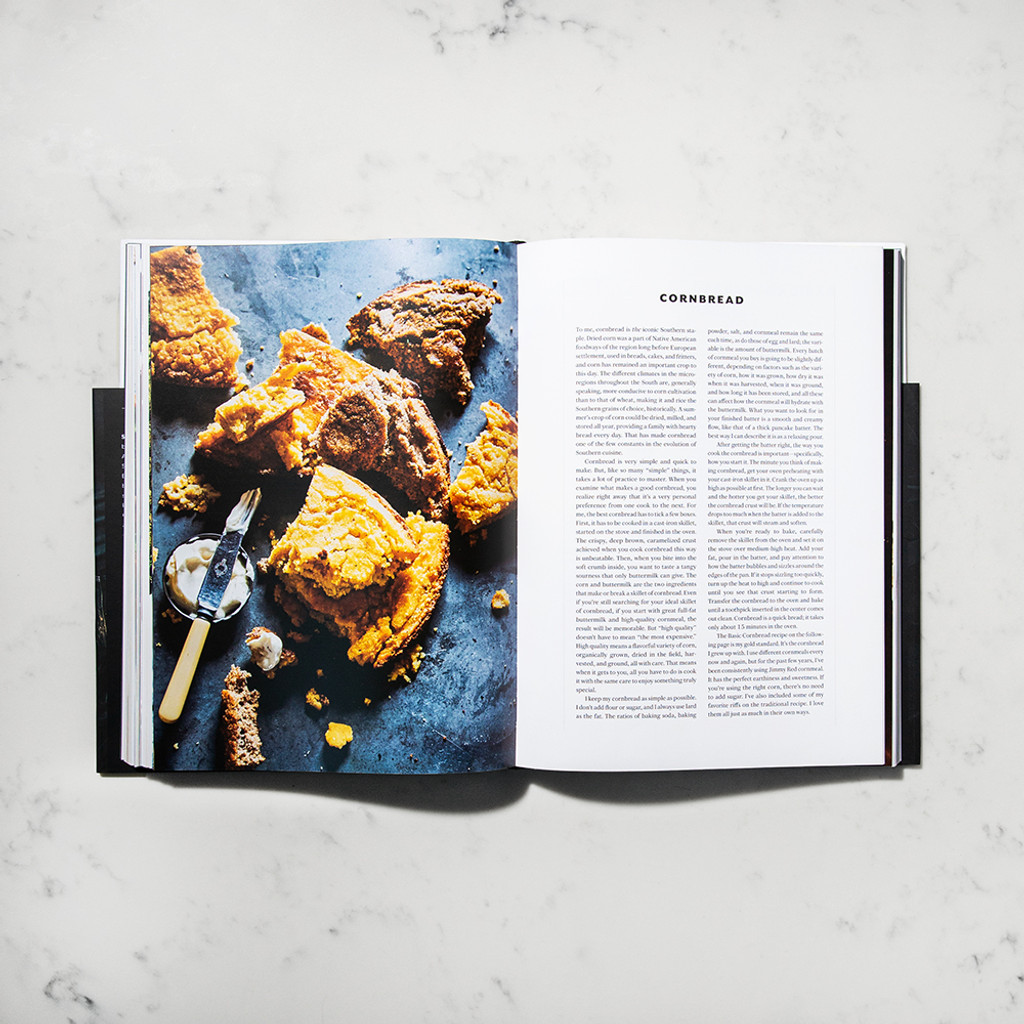 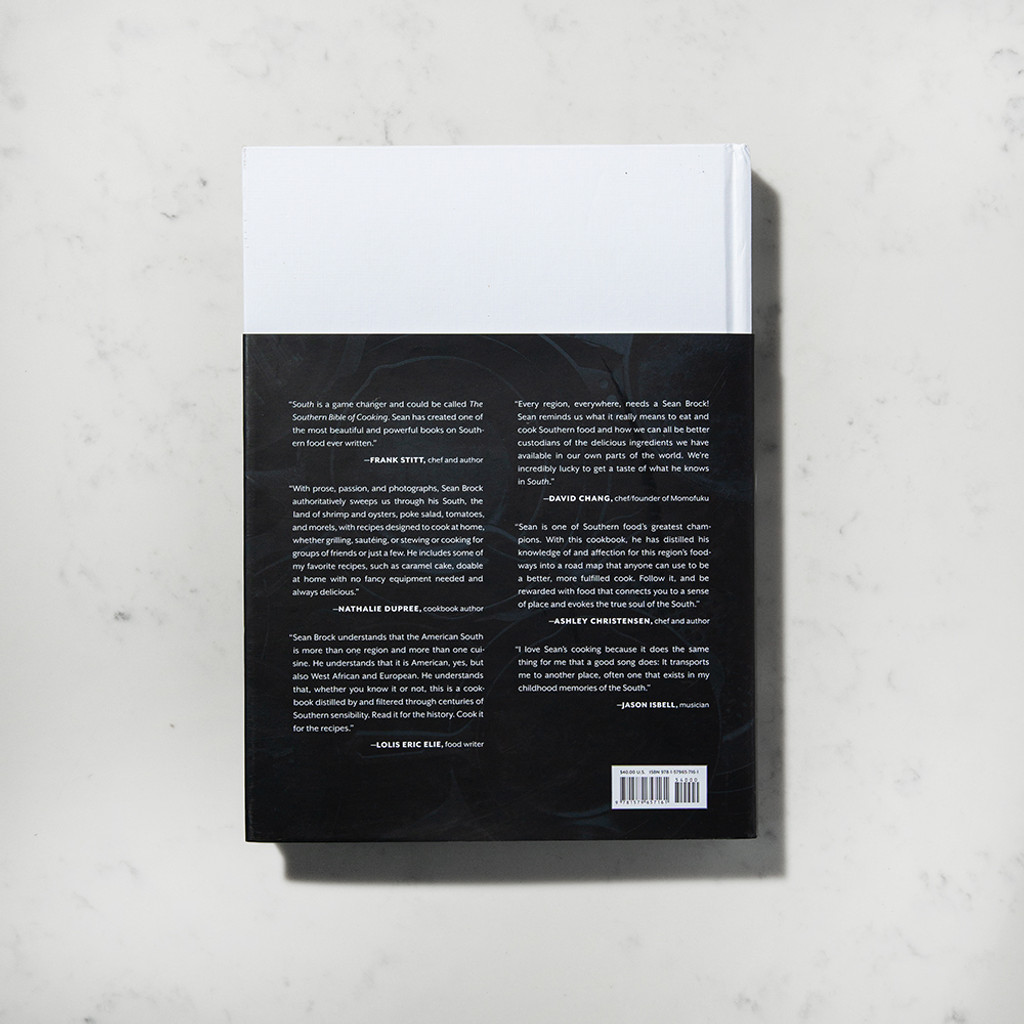 South showcases Brock's focus on Southern micro-regions which opens a new window to the delicious variety of its culinary traditions. Revel in recipes from Appalachia, the Piedmont, and the Lowcountry that are rich diversity. Time Magazine has called Brock “the most conspicuously gifted chef of his generation”.

Southbound: Photographs of and about the New South

$49.95
The Halsey Institute’s book, Southbound: Photographs of and about the New South, features three hundred images comprised of the exhibition’s photography plus additional works from the...
View Product
Add to Cart
Add to Cart

$8.00
A runner up in the 2013 Made in the South Awards, Georgia-based Doux South has earned rave reviews for their offbeat offerings.A twist on the beloved Southern staple, this vibrant, slightly-tart...
View Product
G&G Exclusive

Symbols of the South Map by 42 Pressed